It’s time for our second superhero movie poster tutorial! (The first was the Man of Steel Movie Poster Tutorial)

I originally wanted to put out this tutorial on our first anniversary, July 13th (it’s hard to believe that it’s already been a year since I put up my first tutorial!). But I spent a lot of time creating it since I wanted the final image to look like the original poster as much as possible.

After many hours of work and some trial-and-error, I came up with this tutorial. It is my longest tutorial yet, but I believe it’s one of my best.

Give it a try, and don’t let the long-running time deter you from watching it. I’m sure you’ll have tons of fun and learn a lot by following this tutorial!

If you have any comments or questions, please leave them below, or send me a Tweet!

I would also like to thank all of you for the fantastic support I’ve received this last year; I appreciate it! 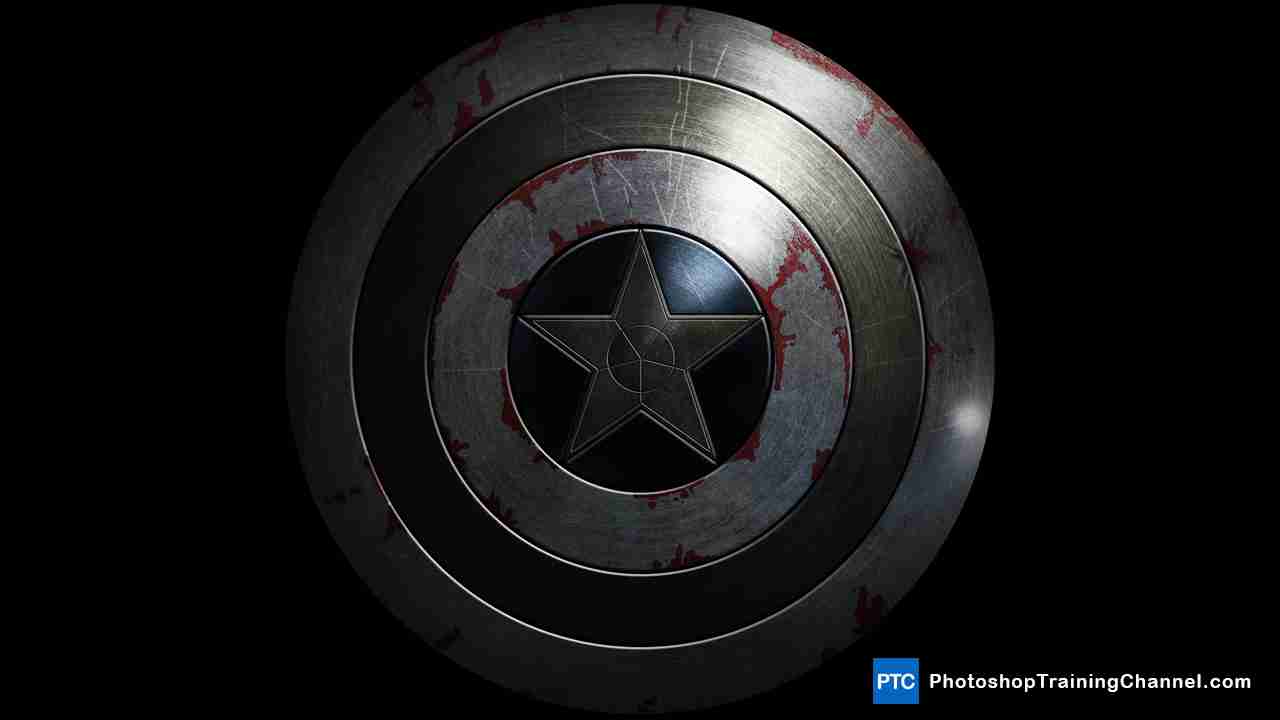 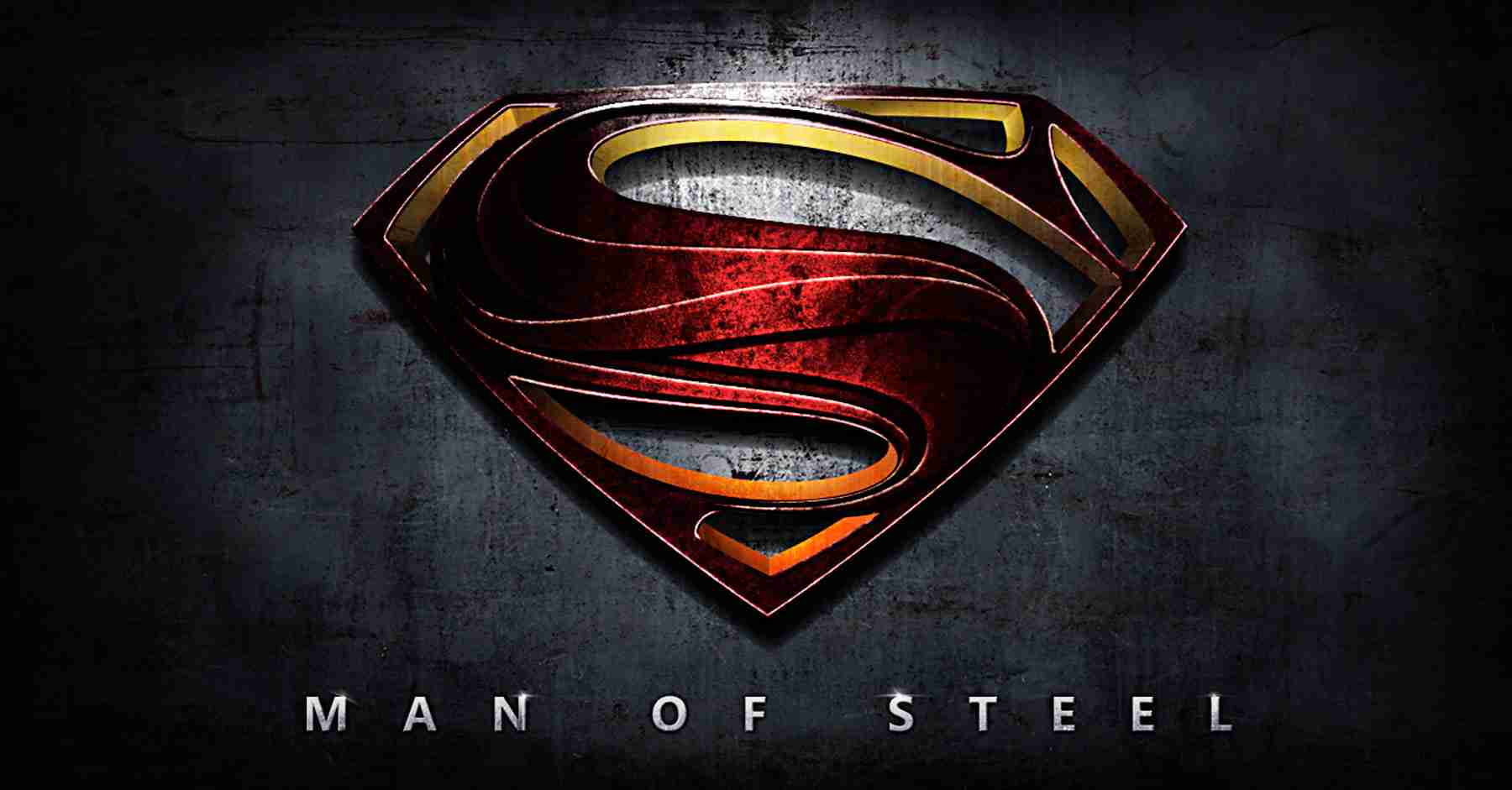 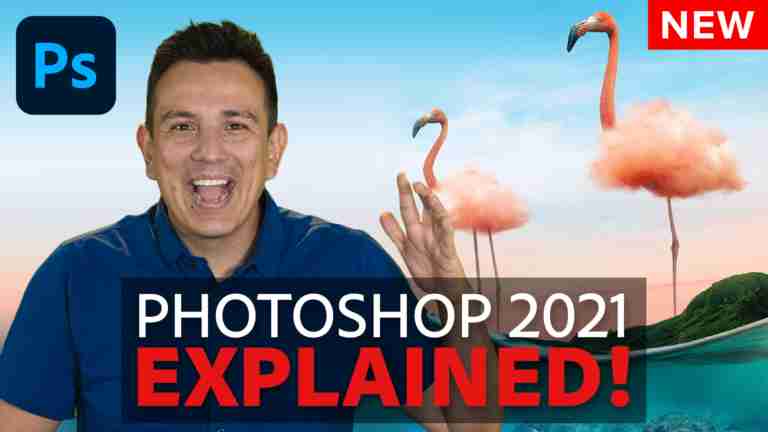 Photoshop 2021 is here! Check out all this tutorial to learn all the new features! 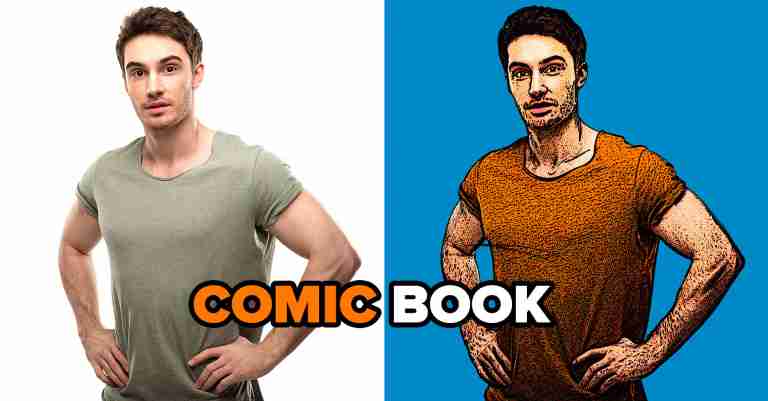 Photoshop tutorial teaching you how to transform a photo into a retro comic book pop art-style drawing. 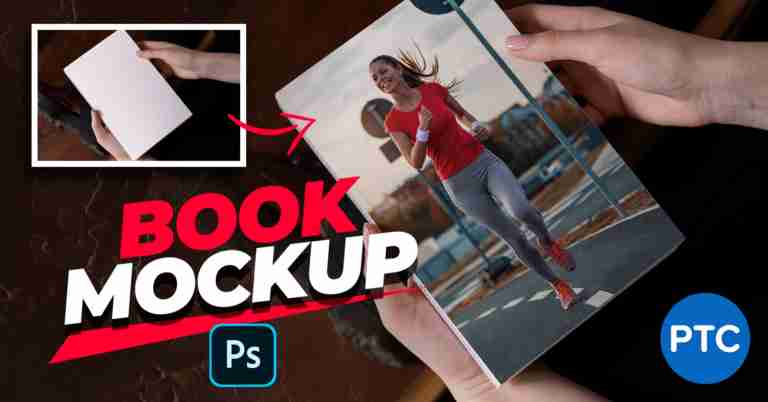 In this video, you’re going to learn exactly how to create realistic book cover mockups in Photoshop!

In this tutorial I’m going to show you how to create a space scene from scratch in Photoshop! 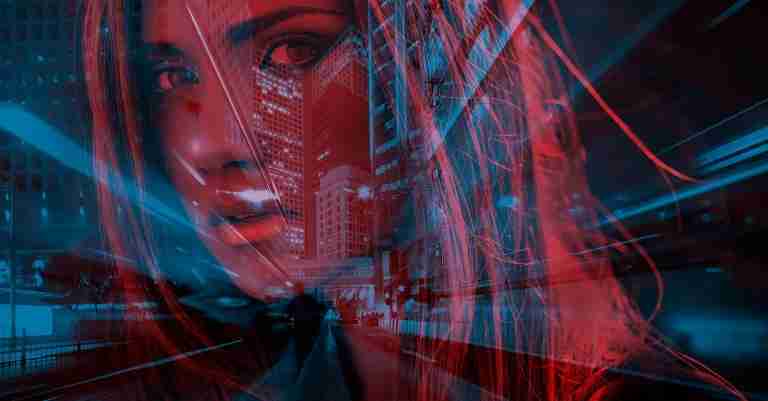 In this tutorial you’ll learn to easily create the color double exposure effect in Photoshop. You’ve probably seen a similar effect before, but we’ll take it a step further by adding color to each of the photos to create a more interesting effect.

It looks amazing! Thank you for sharing!

Its a really nice, great and inspirational tutorial as usual. thx buddy

I’m so glad about your tuts here, they’re so nice. Thank you for the wonderful tuts. Keep going.

Thank you for sharing it!

Nice tutorial… I know it takes a lot of time and effort to create one of these.
Just wanted you to know you are appreciated!

I sent you an email regarding this issue.

Please drop me a link where I can download the files.

Cant find the Guide Guide Icon? I am on a Mac using CS6.
Love your tutorials!

You have to install it.

If you’ve upgraded to CC 2014, there is no need for GuideGuide since Photoshop added their own version. Under View > New Guide Layout…

Great tutorial !!! IT deserves 4 stars. 1 star is missing for the layers panel (it could have been stretched out for more space to make layers visible) and explaining things, like What i will do and Why i will do ? Thanks anyways, good tutorial.

Hi!
How can I get those files to with texture, etc., because I can’t find them here.

There right above where it says, “Tutorial Files”. If you can’t find it, email me through the Contact page.

Nice tutorial… very interesting I learned a lot thanks. Where did you get the background?

Thanks. Do you mean where to download it on my site? If so, the files are available for download above.

Jesús: This tutorial was Outstanding! It was hard for me to keep up with it but know that i have completed the image i see i have learned so much. I will probably watch it several times to solidify the information i just took in. Thanks for the incredible effort!

Great tutorial. It was easy to follow and I picked up a lot of new tricks I can use elsewhere.

awsome!! ty so much i just learned a lot from you!

Thank you for all the hard work. This world is still full of really good people.