In this tutorial, you will learn the difference between Saturation and Vibrance in Photoshop.

You can get the tutorial image from Adobe Stock.

The Difference Between Saturation and Vibrance in Photoshop

On the Properties Panel, you will see three sliders.

Hue, Saturation, and Lightness. Obviously this uses the HSL color mode, which we will discuss further later in the tutorial.

By increasing it to its maximum to +100, all the color of the image will increase intensity.

Since the Saturation slider increases the intensity on all pixels in equal amounts, it creates banding of colors, and it over-saturates skin tones. As you can imagine, this is not the best solution for making the colors in your photos more vivid.

Next, take a look at the Vibrance adjustment layer.

From the Properties panel, adjust the Vibrance by increasing the slider up to +100.

Right away, you’ll notice how the colors look more vivid but do not reach the point of oversaturation as what happened by increasing the Saturation to the maximum in the Hue/Saturation adjustment layer.

Even if the red top is already saturated and you increase Vibrance to the maximum you’ll notice minimal banding.

Even with the Vibrance set to the maximum value, the skin still looks great because it protects skin tones and already saturated pixels.

In most cases, the Vibrance adjustment layer will be the best option for adding saturation to your photos.

If you drag the Hue/Saturation adjustment layer to bring the Saturation slider to the minimum at -100,

you’ll see how the bars with the color gradients completely turn into gray, and now all look the same.

The reason for this is that the brightness is the same all across the board, but the difference is only with the hue and saturation.

When the hue and saturation are removed from the equation, Photoshop makes all the grays the same.

This adjustment layer uses the HSL color mode, which was created in a time when you had to specify colors numerically, and it isn’t particularly representative of how the human eye actually views color.

If you do the same with the Vibrance adjustment layer, decrease the Saturation slider to the minimum at -100.

You’ll notice that there are varying shades of gray.

The Vibrance adjustment layer uses the HSB color mode, which is a system designed to interpret how the human eye perceives color.

To the human eye, blue always looks darker than yellow even when it has the same saturation and brightness levels.

When the image is desaturated this perception is kept in the black and white image—making blue darker than yellow.

That sums up the difference between Saturation and Vibrance and hopefully, you found this helpful enough to apply your learnings by tagging #PTCvids on your latest edits! 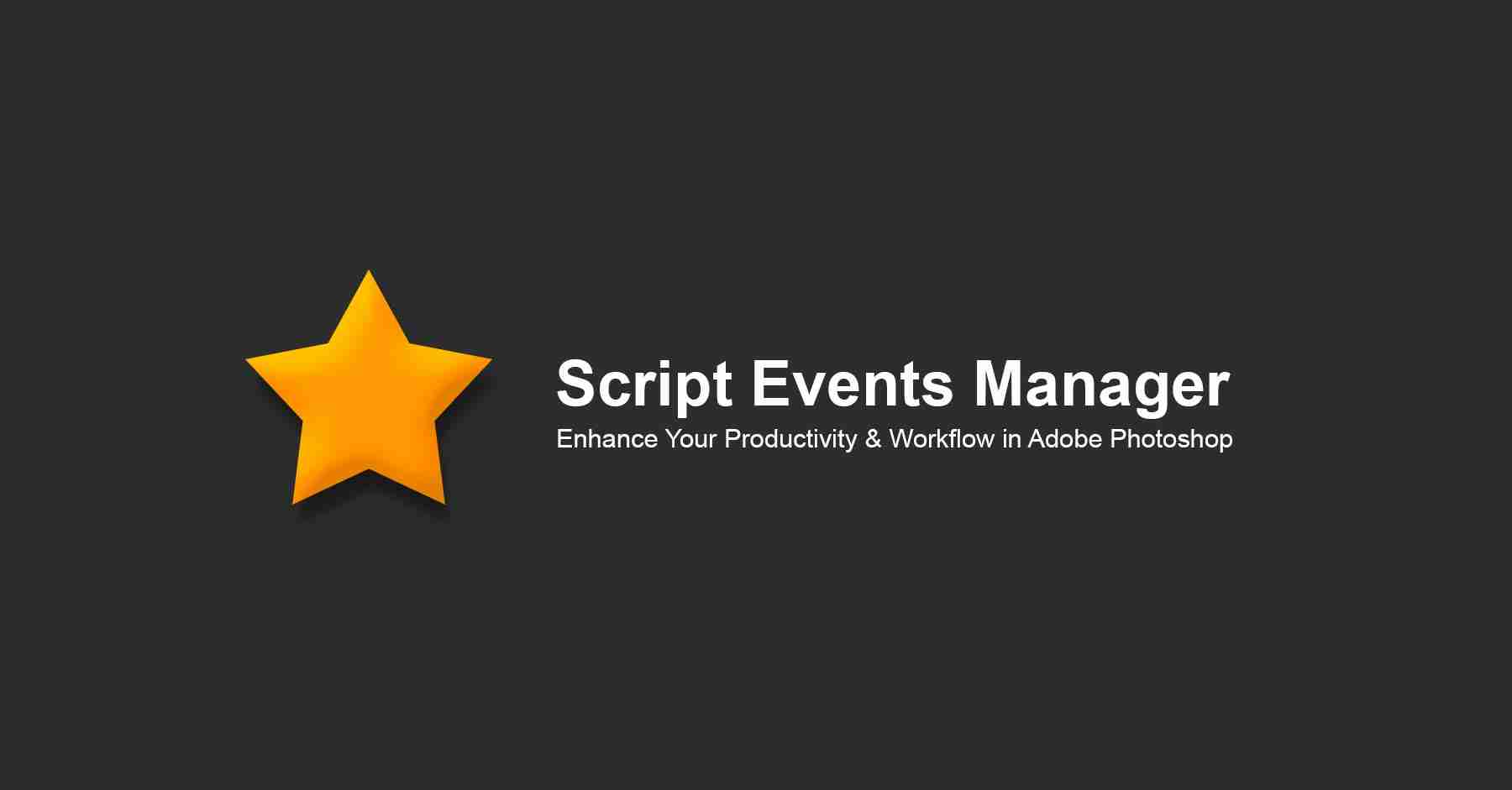 This tutorial will shows you how to use the scripts events manager in Adobe Photoshop to enhance your workflow by teaching you how to automatically play any action every time Photoshop opens up a file. 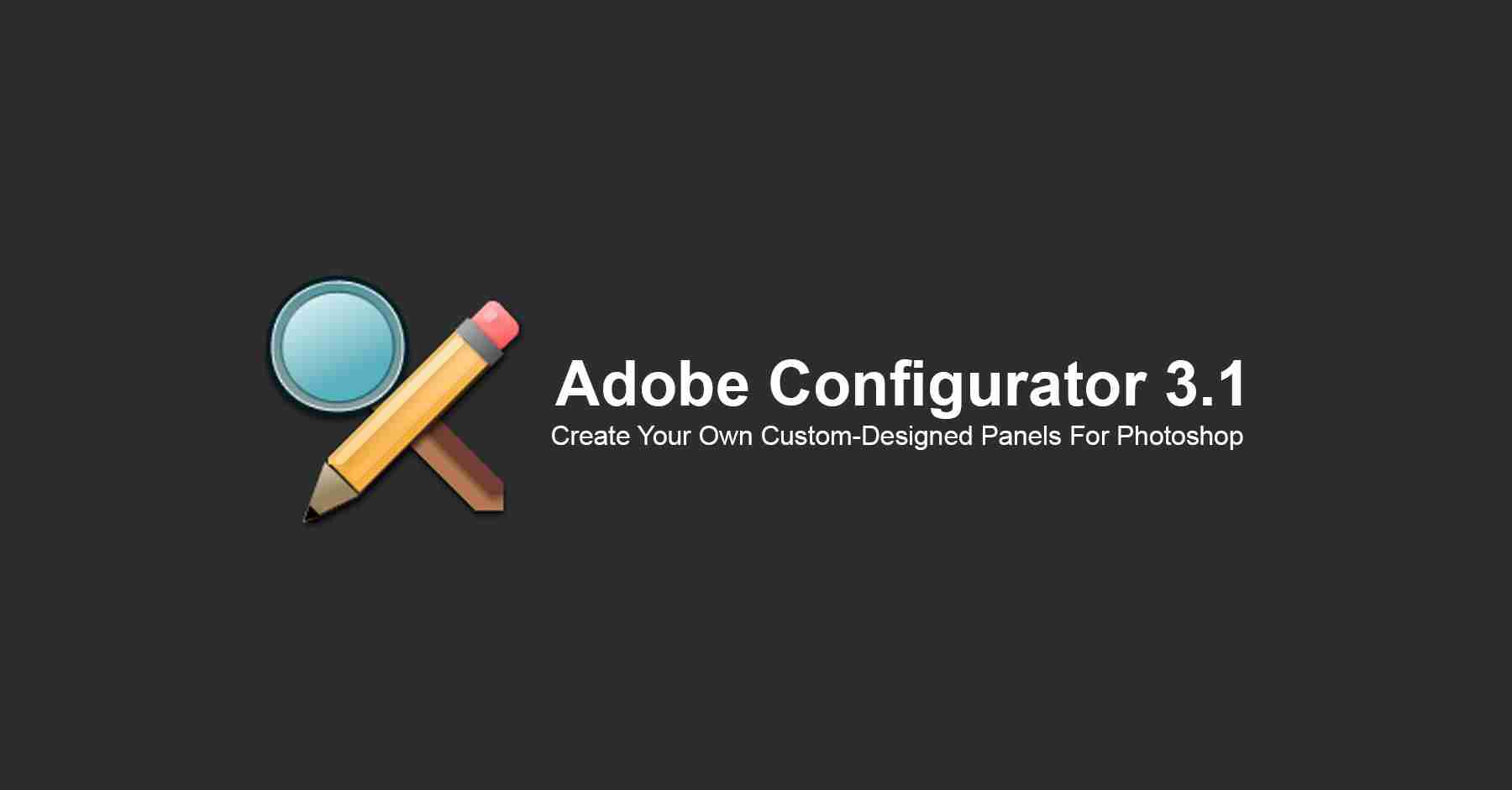 In this tutorial I will show you how to create custom panels for Photoshop without doing any coding.
You can then export the results for use in Photoshop or InDesign. Learning how to use this tool could potentially save you a lot of time, and increase your productivity. 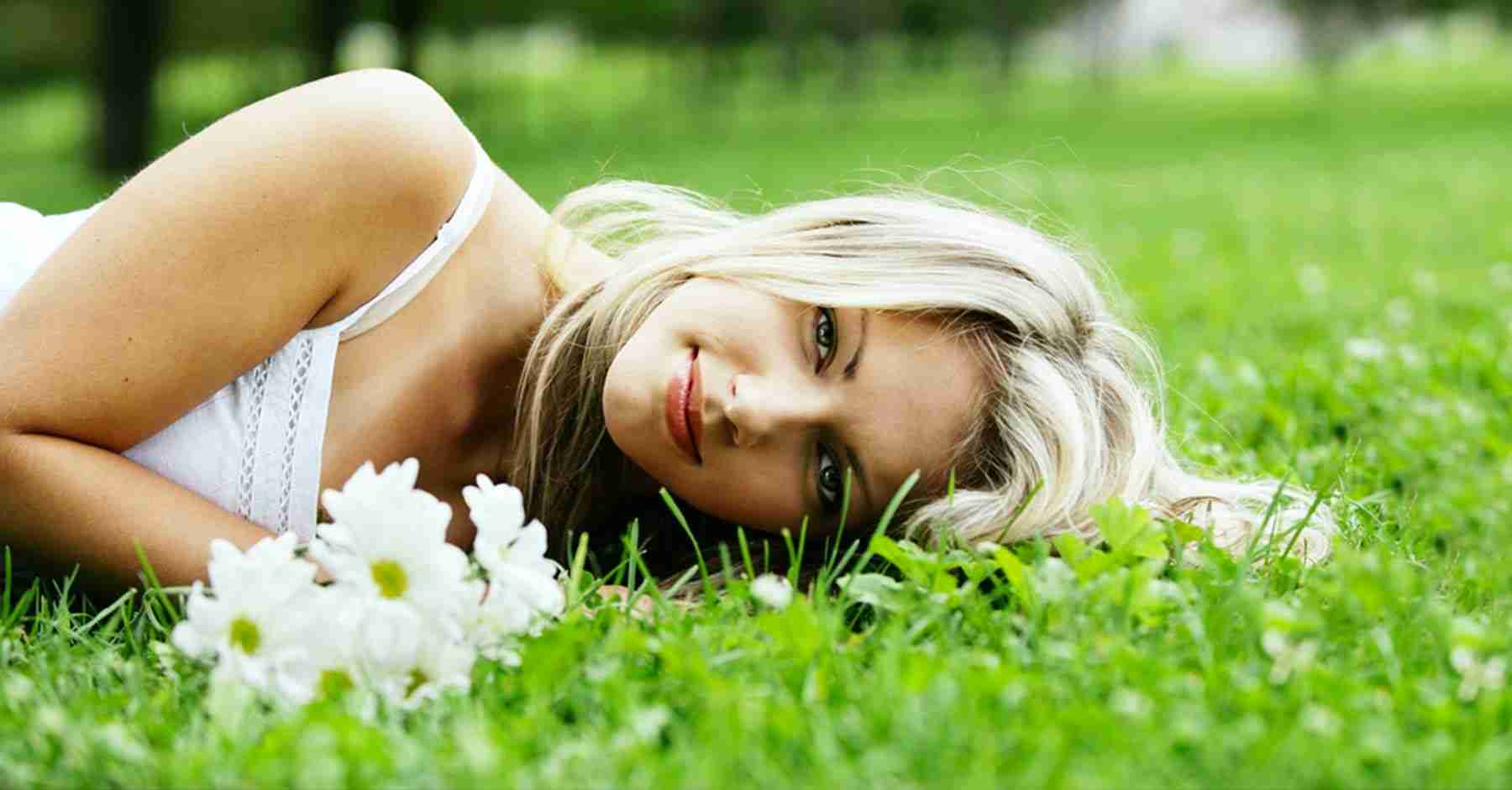 People often ask me if they should upgrade the new Photoshop CS6. To answer that question I decided to create 5 mini Photoshop CS6 tutorials demonstrating my top 5 favorite new features. I’m sure you will find them as amazing and useful as I have. Must-know Photoshop Keyboard Shortcuts that will help you speed up your workflow and turn you into a Photoshop Master. Updated for Photoshop 2020 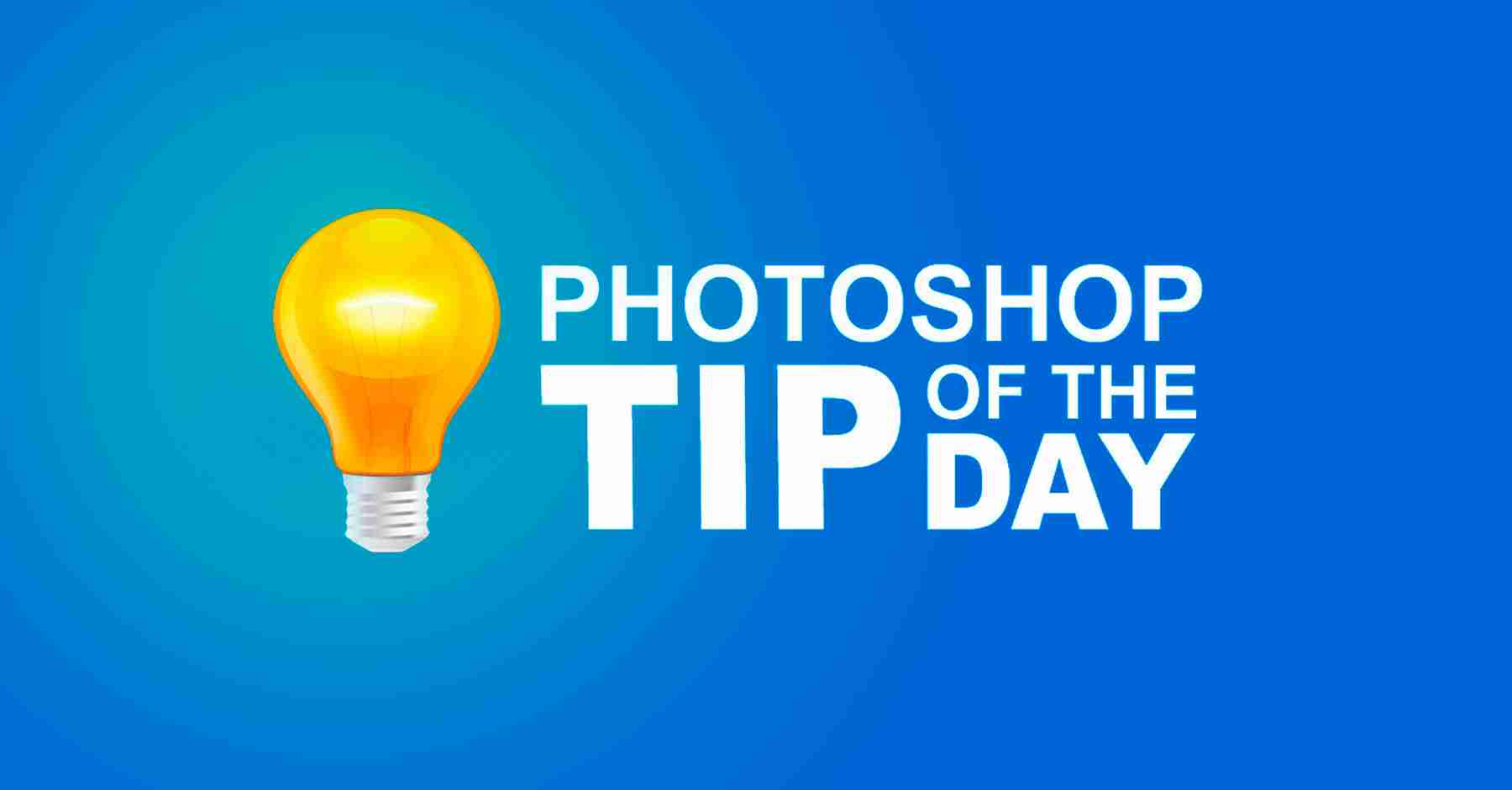 In this video, I’m going to take the top 10 most liked and shared Photoshop Tips of The Day from December 1st through January 25th and show you exactly how they work. If you haven’t already, check… 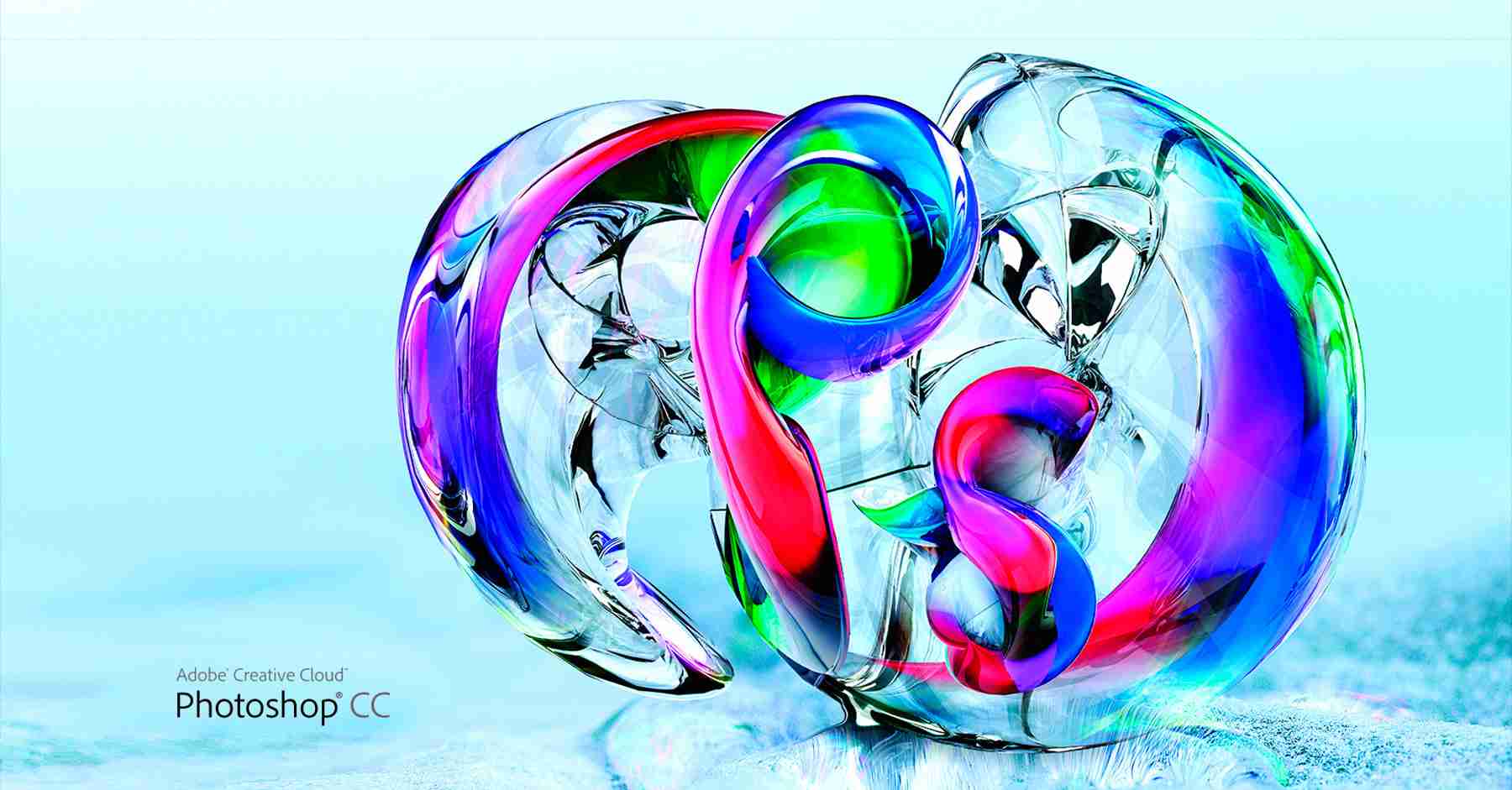 The next version of Photoshop, Photoshop CC, will be available to Creative Cloud members this June! That’s just six months after the release of Photoshop 13.1. Check out the new features here!