The Creative Cloud 2014 release is finally here, and there are some great new additions and enhancements to Photoshop CC!

This video tutorial will show you most of the new updates and how they work. You can watch the entire video above or any individual sections below.

Remember that the Adobe Photoshop CC 2014 update is an entirely new application.

If you previously had Photoshop CC installed, the 2014 update will not replace it. After the 2014 install, you will have a new Adobe Photoshop CC 2014 folder in your Applications folder.

You will need to install any plugins or addons from your previous installation to the new Application folder.

Use Path Blur to add blur along any path and Spin Blur to create circular or elliptical blurs.

You can adjust the direction, speed of the blur effect, and how the blur tapers at the end of the path. See how it works.

Photoshop will automatically select the in-focus areas of your image. You can create a mask or selections from the focus mask. See how it works.

New technology in Content-Aware Fill, Move, and Patch smoothly blends areas containing gradients, like skies so that you can create seamless, realistic results. See how it works.

Link Smart Objects within a document, allowing the file size to remain smaller. Similar to how video files are used in Premiere or After Effects.

You can package the linked Smart Objects in a Photoshop document, and their source files are saved to a folder on your computer.

A copy of the Photoshop document is saved along with the source files in the folder. See how it works.

You can now change the visibility, position, or appearance of one layer in a Layer Comp and then sync that change to all the others. See how it works.

Faster font previews and the ability to easily search for fonts.

You can now sync with the Typekit library and get immediate access to hundreds of fonts. See how it works

Smart guides allow you to quickly see the distance between objects so you can lay out objects with precision. See how it works.

Simplify the process of naming Generator assets and get greater flexibility in organizing the output from Generator by setting document-wide defaults and specifying subfolders for exported assets.

Intelligent upsampling, even faster see how it works

Work faster and smarter, thanks to new feature enhancements throughout your workflows. Now you have access to an expanded Color Panel; you can access your most recently used brushes and more. See how they work.

Enlarge a low-res image, so it looks great in print, or start with a larger image and blow it up to poster or billboard size. Upsampling preserves detail and sharpness without introducing noise, and now you get even more immediate results thanks to an OpenCL boost from the Mercury Graphics Engine.

Now you can see exactly where and how Photoshop repaired your 3D meshes so it’s easy to refine your designs in third-party 3D modeling apps. Get more accurate renderings of your models prior to printing, thanks to WYSIWYG previews. And get support for more 3D printers and service providers.

If you have questions about Photoshop’s new release, you can read the official FAQ.

Check out my other Photoshop tutorials that cover other updates: 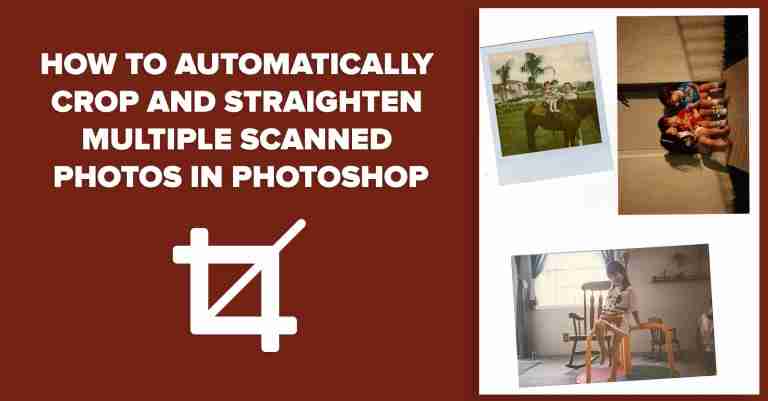 If you would like to scan and digitize old photos to retouch them in Photoshop, then make sure that you use the auto crop and straighten tool.

This Photoshop feature allows you to take a scan with multiple images, and automatically crop, straighten and open each photo in its own separate document!

I will also show you some of the most common problems you’ll encounter when scanning images and how to fix them! 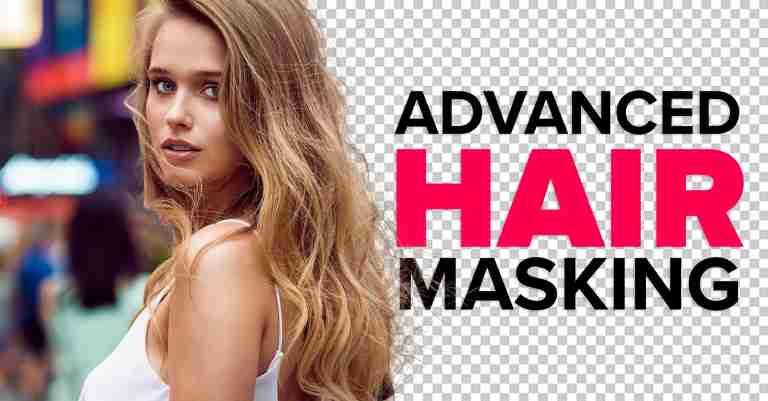 Learn to mask hair from complicated backgrounds in Photoshop. 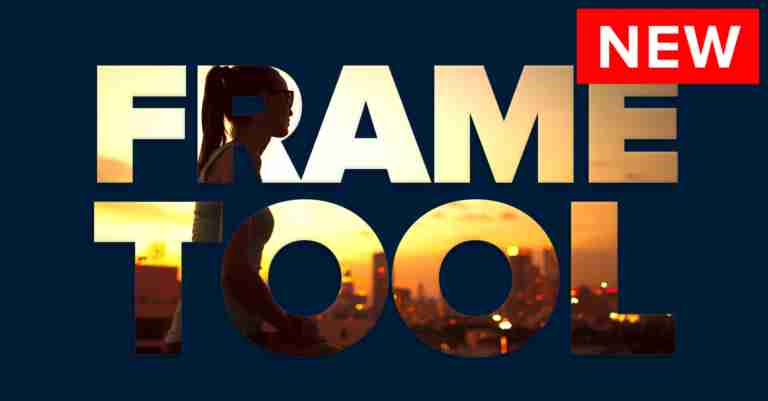 Check out these five useful tricks that you probably don’t know! Check out this jaw-dropping new tool that allows you to easily do sky replacements in Photoshop! 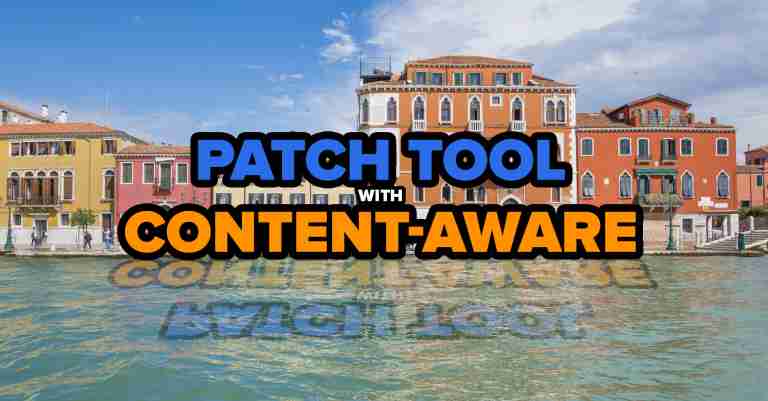 In this tutorial, you will learn to use Patch Tool with Content-Aware. This will allow you to easily remove unwanted elements from photos.

very interesting and the changes in new version specially in blur field are awesome and will be helpful in creating surreal images.

Reply
Don't have an account yet? Register Now
wpDiscuz