We will create a realistic brick wall using Photoshop’s 3D features and a Depth Map. We will also discuss Bump Maps and Normal Maps, which can add more detail and realism to 3D objects.

Bump maps are grayscale images allowing you to fake details in 3D objects. The actual 3D geometry is not changed in any way. The detail that they generate is simply a lighting trick on the surface of 3D objects.

The 256 different levels of luminosity in bump maps are used to tell Photoshop how far to push down or pull down.

Bump maps are really easy to create using Photoshop’s 3D filters. Go to Filter > 3D > Generate Bump Map. This will bring up the Generate Bump Map dialog box, which gives you an interactive 3D preview with controls on how to generate the grayscale image that will make up your Bump map.

After you generate your Bump map, you can edit it with any of photoshop’s regular adjustments, tools, or filters. One common technique is to use the Dodge and Burn tools to adjust the luminosity of specific areas.

Even though Bump Maps can be handy in many projects, their drawback is that they do not look very realistic in certain angles.

Normal Maps are very similar to bump maps. They also allow you to fake the illusion of depth and detail on a 3D object without adding any 3D geometry. But Normal maps do it differently.

A Normal Map uses RGB information corresponding to the X, Y, and Z-axis in 3D space. The RGB channels tell Photoshop the direction of the surface normals are oriented for every polygon.

Normal maps are as easy to create in Photoshop as Bump maps. Go to Filter > 3D > Generate Bump Map.

The Generate Normal Map dialog box is almost identical to the Generate Bump Map dialog box. It also gives you an interactive 3D preview, with controls on how to generate the image that will make up your Normal map.

Unlike a Bump map, Normal maps can be challenging to edit in Photoshop.

Each RGB channel is adjusted to present a movement in a single axis in 3D. Any adjustments would need to be made to the appropriate RGB channel, not the whole image.

Depth maps are 2D images that use their luminance values to create 3D objects. Unlike Bump maps or Normal maps, Depth maps in Photoshop do alter the 3D geometry of an object.

In this tutorial, we use a Bump map as a Depth map to create our 3D object.

This image was also created using a Depth map 3D modeling technique similar to the one shown in this video.

Links Mentioned in This Tutorial 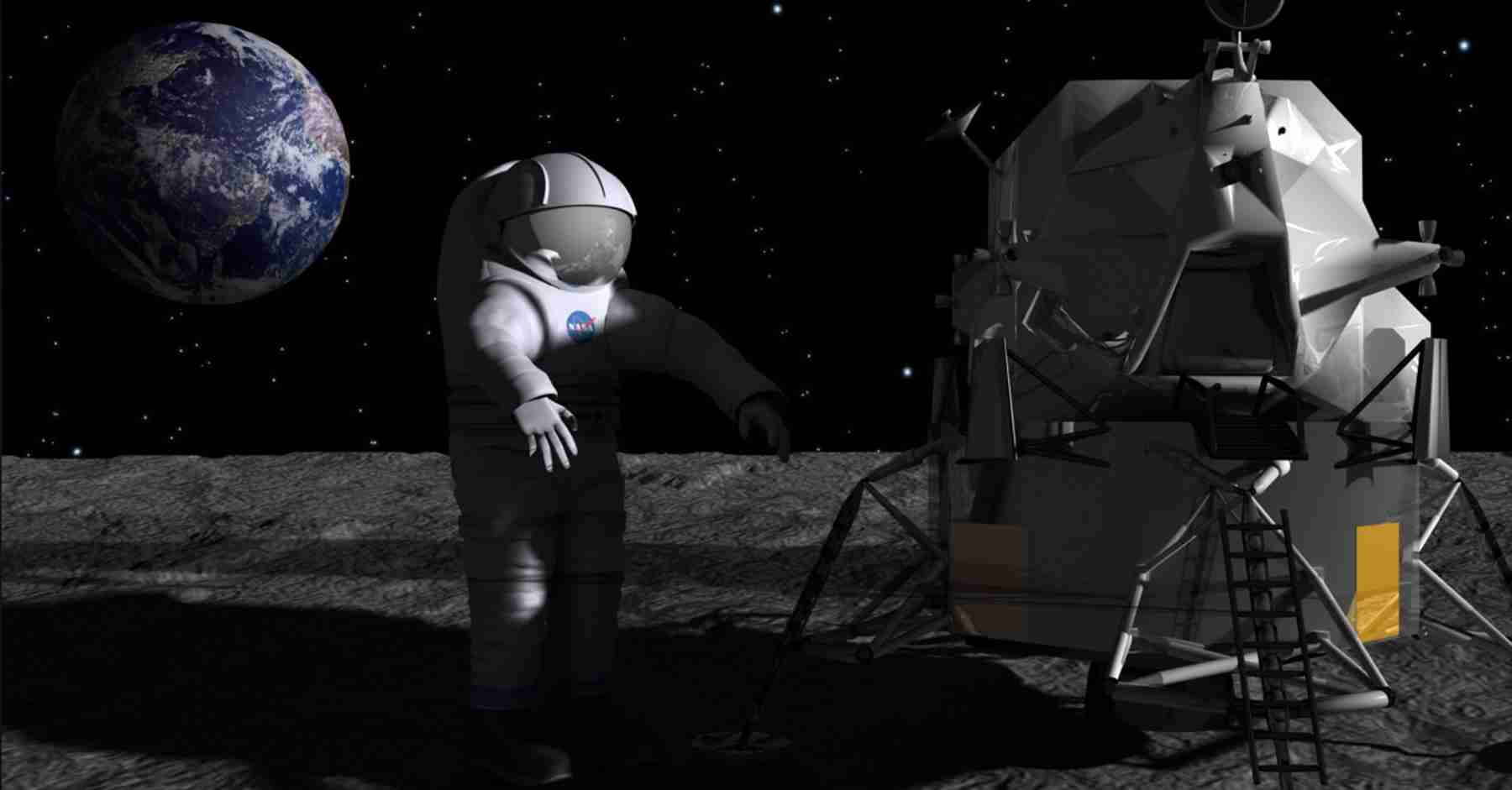 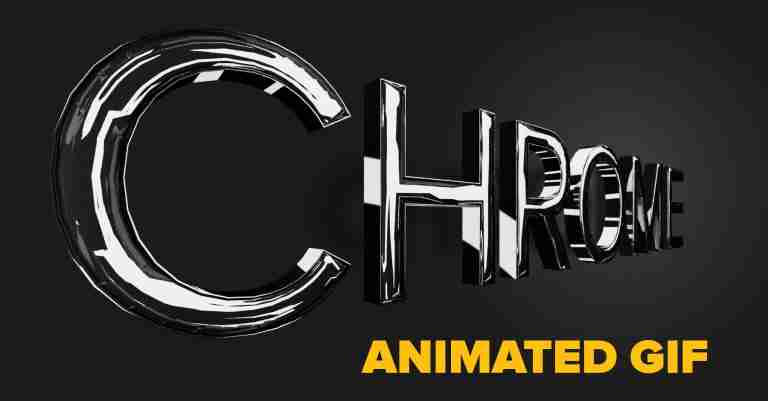 In this tutorial, I’m going to show you how to create a 3D text chrome effect and use Photoshop’s Timeline to turn it into an animated GIF. Create a chrome 3D text using Image Based Lights in Photoshop. You’ll be surprised on how easy it is to do! Mini-course that will teach you Adobe Dimension CC to create photorealistic comps that combine 2D and 3D assets. 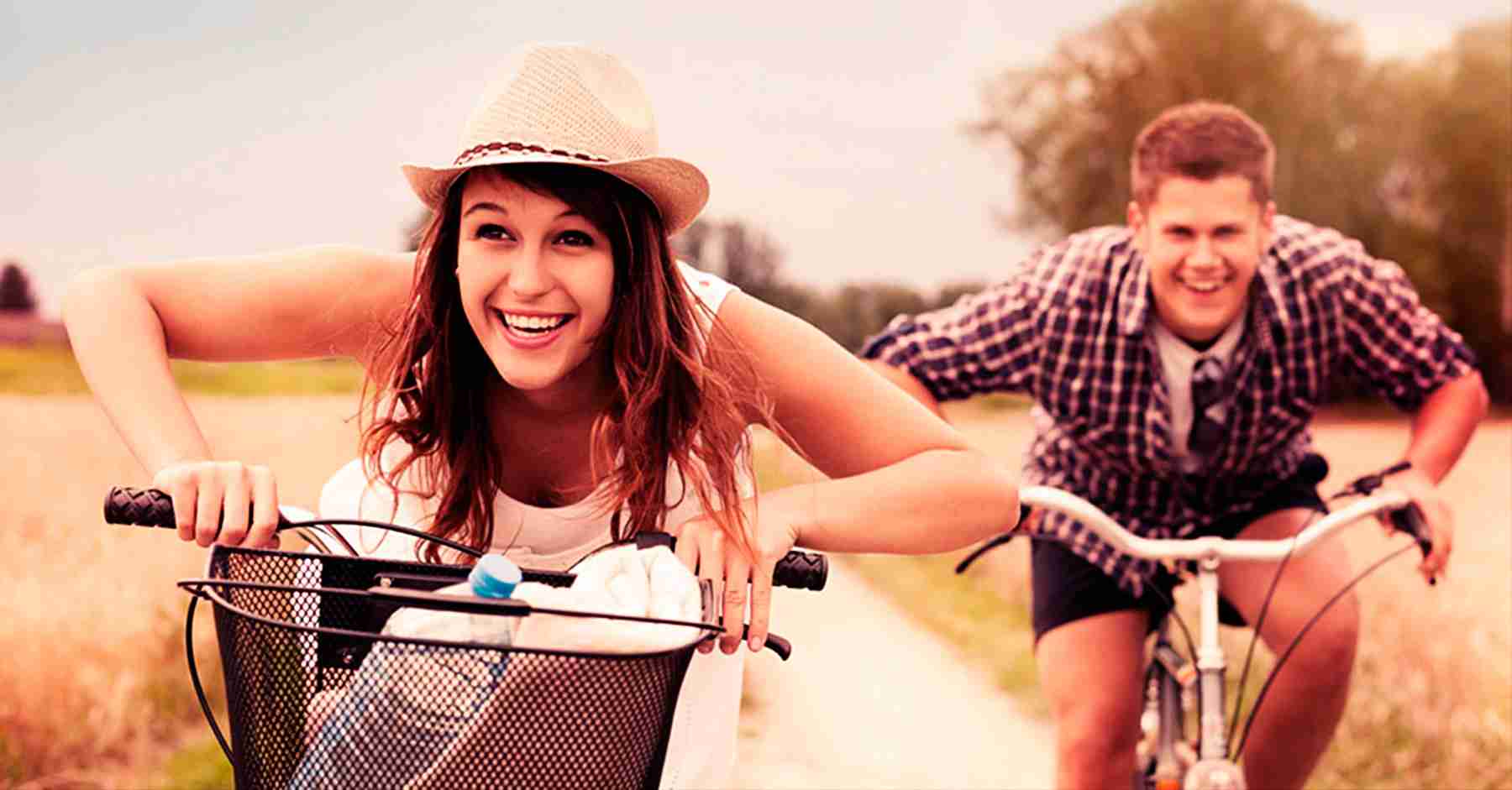 Learn to create pans and zooms on still images to recreate the feeling of motion and depth. Jesús,
Photoshop 3D – Understanding Depth Maps, Bump Maps, and Normal Maps
i have a problem when i juce generate normalfrom diffuse than works
adobephotoshop 2017 cc no more.what is my problem?Jan Majoor.From Holland﻿

I did enjoy this lesson and spent a lot of time on it, as this is new information for me. I will split my lesson review sessions into smaller chunks for now though since, like an old file cabinet, too much new front load causes random files to fall out the back!

I did have significant difficulty following without frequent rewinds as the control panels are small and blurry, especially following along with a split screen (I use windows and have a large desktop monitor).

I would do much better with a separate window on your screen that shows the editing selections as (or more) prominent than the product results. I have the latest versions of Adobe and a strong machine, but my control options vary from yours at times, which is another reason why clear directions are imperative for those of us who are unfamiliar with 3D controls on PS. Sidebar: my tools are set to default and yet my selection marque only offers a 2D vertical or horizontal line without any scrolling rectangles (used to select render area). So, I just used the lasso (which looks different from yours too).

In this lesson, I really liked that there is not any background noise and that your voice is easy to understand.

For me, watching a video has tremendous value but, having a hard copy flow sheet with simple graphics is handy, both would be amazing.

I am a subscriber now!

PS: Do you have a fave, no pay (other than CC subscription)”GO TO” person for AI? I love Deke, but my “Linda.com” subscription has expired.

The bottom of the screen in this lesson is overlaid with the youtube (for me at least) bottom edge control bar. So, for example, when you selected the global light from the 3D menu, your cursor disappeared. I have never used this light, so it took a few reviews to find it.

Oh, and I also had to review (or pause) when my window or tool setting varied from those you already had selected (from your main top bar options in their flyouts). Perhaps a quick list of your settings at the onset would solve this?

When I could read the values (like for the histogram or maps) it was very helpful as a reference point (I was using my own picture).

Most users may not experience these issues, but this is from a 3D graphics novice.

ps: I only critique educators that I find offer top-notch lessons in areas that I am interested in. Just ignore my input if it is not useful to you. note: my website is down.

Thank you for your input, Constance!

i use in Photoshop cs6 is this possible

No, unfortunately. Only in CC.

I love these tutorials, I have CS6 and was able to get my wall to look pretty good, I had to pause the video and figure out how to do it with CS6 but I got it to work.

Thanks for the tutorials

Jesús,
I loved this tutorial, really great!
I am wondering if this kind of depth map can be applied to a 3D object that you create, like a cup shape? I wanted texture to protrude on the outside of a cup.
Thank you for any help!
Colleen

This was one of the best photoshop tutorials I’ve ever experienced. I REALLY appreciate it. Thanks so so much!

How do I get filter>3D>Generate normal map/Generate bump map tool ?