How To Remove People From Photos in Photoshop – Image Stack Tutorial

In this tutorial, you’re going to learn how to remove people from photos in Photoshop!

This is a follow up to last weeks tutorial, How to Remove Anything from a Photo in Photoshop. In that tutorial, we used manual tools like the Spot Healing Brush Tool, Patch Tool, and Clone Stamp Tool, to remove the distracting element. However, in this video, we will see how you can let the camera do all the hard work.

For this Photoshop tutorial, we’re going to use Image Stacks to remove people walking through your photos. This is a fantastic technique that requires a bit of planning and the use of multiple photos, but the results are astonishing!

The Image Stack Mode method is perfect for removing people from crowded places or unwanted objects that are moving through a scene.

We will use the Mean Stack Mode which will take a statistical average of the content found in all the photos that we will use for this tutorial. This means that it will keep identical areas and remove everything that changes between the different photos.

It is very likely that cars and people will move and change locations and will be removed when the Stack Mode is applied, leaving only the background.

Wait about 25 seconds or so between each photo that you take so that you give people enough time to move. In most cases, you will only need between 10 to 20 photos, but take more just in case.

In this tutorial, we’re going to use fourteen photos that I shot with my cell phone without using a tripod. I wanted to use photos that were not shot under the perfect conditions so that you could see the power of this technique.

Stack modes operate on a per-channel basis only, and only on non-transparent pixels.

For example, the Maximum mode returns the maximum red, green, and blue channel values for a pixel cross-section and merges them into one composite pixel value in the rendered image. 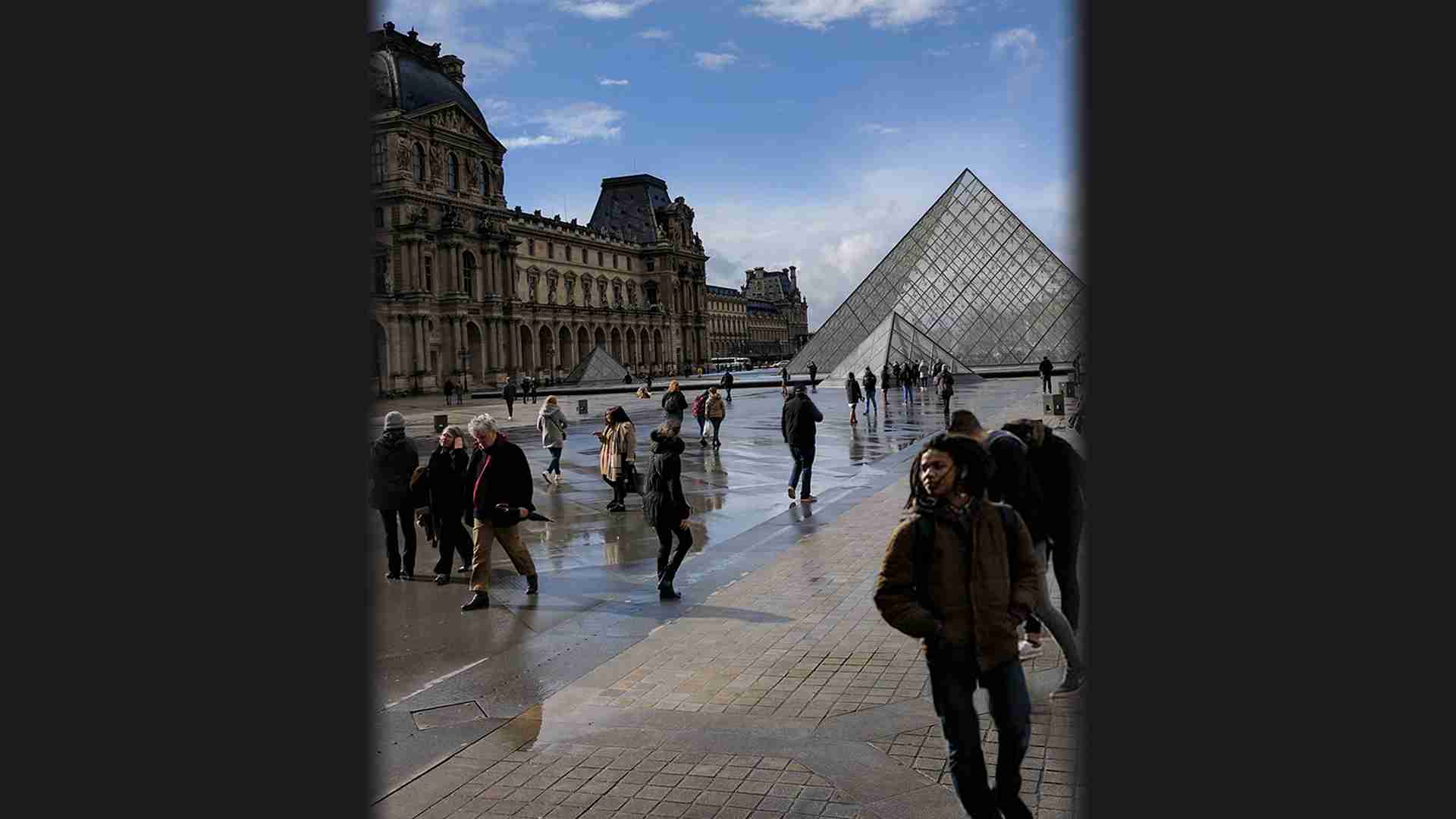 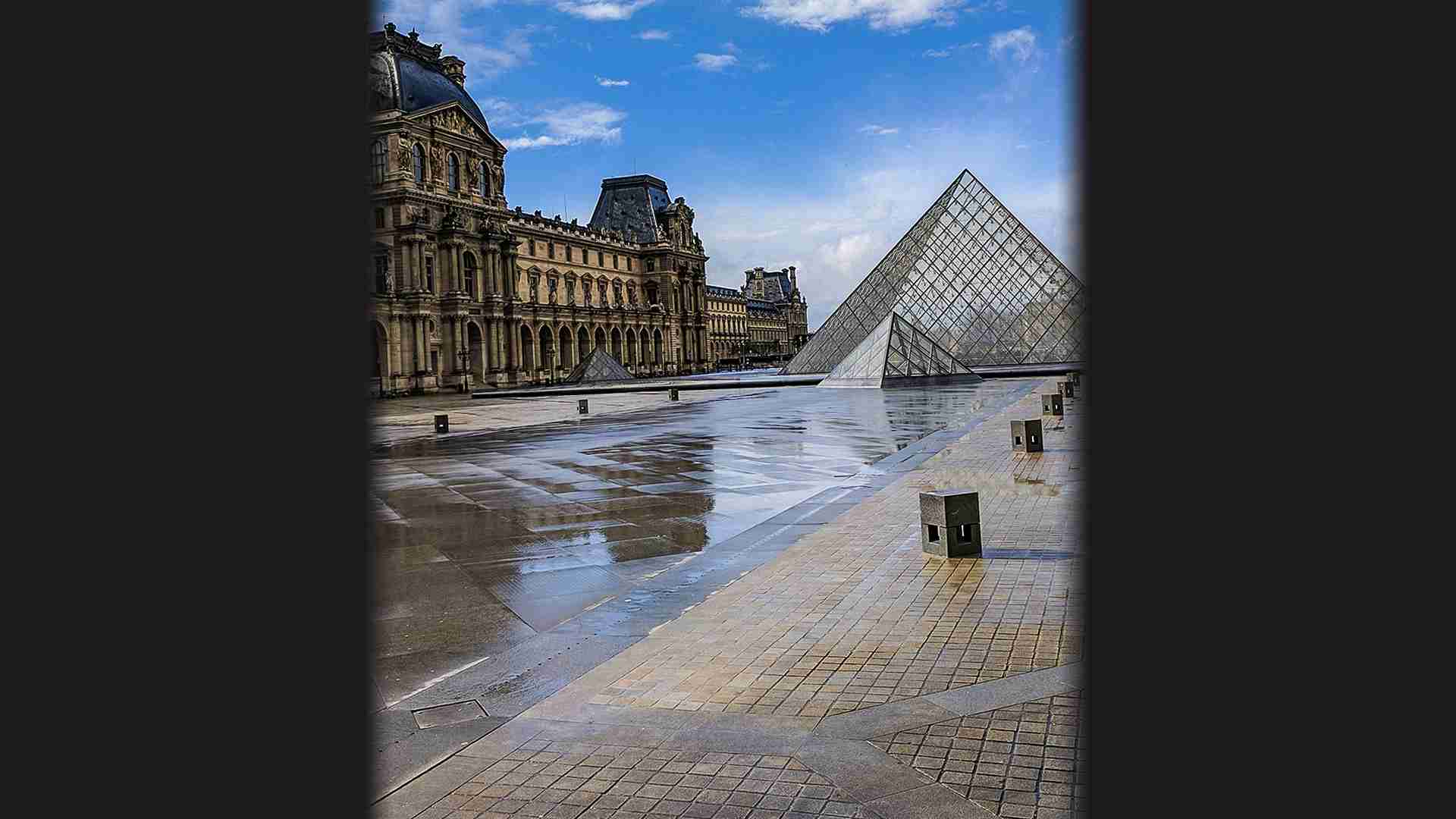 Diggin' these tutorials? Sign up for updates and subscriber-only tutorials…It's FREE!

This site uses Akismet to reduce spam. Learn how your comment data is processed.

Thanks for the post, I just subscribed to the newsletter 🙂

I was thinking that if you do not have a green background, to take a picture of a static background, then another with the subject in it. If this method can then remove background that are the same, it would be easier to create a transparent mask, with just a small amount of fiddling.

BTW, Love your tutorials, especially the 90 seconds ones. Brilliant 🙂

As far as I know, Fred, You cannot.

Photoshop users who subscribe to receive tutorials straight into their inbox!

Jesús Ramirez is the founder of the Photoshop Training Channel, a top Photoshop training YouTube channel with more than 1,600,000 subscribers. More.

Photoshop Tip Of The Day:

You can keep adding to the selection one layer at a time by tapping on either of the bracket keys while holding down Shift and Alt (Mac: Option).

Jesús Ramirez will be presenting at the following conferences or events:

PTC’s Most Shared Tutorials This Month

The Photoshop Training Channel is a Photoshop resource site for beginners. PTC was founded in July 2012 by Jesús Ramirez. The main goal of this site is to provide quality tips, tricks, hacks, and other Photoshop resources that allows beginners to improve their skills. More.

Questions? If you have any questions, please feel free to Contact Us!